Archive for the tag “Music” 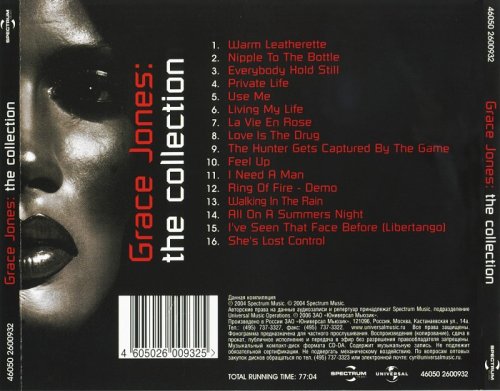 ‘A reggae version of Johnny Cash’s Ring of Fire’.

Music – Will This Be The Day The Music In America Dies? – ‘The Grand Rapids LipDub (NEW WORLD RECORD)’

One of a couple dozen sites I read is All Hat No Cattle. Good to great stuff every day.

But every once in a while……well above and beyond………

From AHNC – “The following video is my America, everyone of every race made this video happen, even a FoxNews truck is included. It always gives me thrills and the ending makes me feel as though I am soaring. This film is dedicated by the creators, to the late Roger Ebert, movie critic, who died in 2013 at the age of 70. Ebert named this LipDub, “The Greatest Music Video Ever Made.”

Music – ‘Could This Be the End of Paul Simon’s Rhymin’?

Paul Simon is THE legend in music.

VIENNA, Va. — ‘Paul Simon says he is ready to give up making and playing music, 61 years after he started as a 13-year-old. “You’re coming towards the end,” he said in an interview this week, discussing the mysterious epiphanies that delivered some of his greatest songs, the toxic qualities of fame, and his yearning to explore questions of spirituality and neuroscience’.

“Showbiz doesn’t hold any interest for me,” Mr. Simon said. “None.”

‘At 74, he often needs 15 hours of sleep at a stretch. The other day, performing in Philadelphia, he looked out from the stage and was surprised to see four mountains on the horizon. When he put on his glasses, he realized the mountains were actually big white tents. His voice has held up far longer than he had any right to expect but needs frequent days of rest’.

‘So Mr. Simon could leave the public stage with one last hit record and final memories of high-energy performances by his touring band, a collection of masterful musicians rooted in Latin America, Africa and the United States who are taking frisky, joyful turns with the Simon canon and his newest songs. His North American tour comes to an end on Thursday and Friday in Forest Hills, Queens, where he grew up, went to school and met a boy named Art Garfunkel’.

“I was 21, maybe 22, when I wrote ‘The Sound of Silence,’ which seems to me like quite a big jump from where I was before that,” he said. “And why or where, I have no idea. I thought the same thing when I wrote ‘Bridge Over Troubled Water’ —whoa, that song is better than what I’ve been doing. Different chords and something special about it. The same feeling with ‘Graceland,’ and ‘Still Crazy After All These Years.’”

‘He has a European tour scheduled for the fall, when he will turn 75. Then his vague plans are to drift and travel for a year, he said, perhaps with his wife, the musician and composer Edie Brickell, if her work permits’.

‘For now, he has started rehearsing songs for the last moments at Forest Hills, including an Elvis tune, “That’s Alright (Mama).”

‘And if that turns out to be a finale, that’s all right by him’. 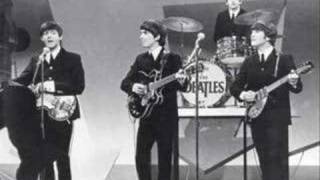 Music – Linda Ronstadt – Back in the USA 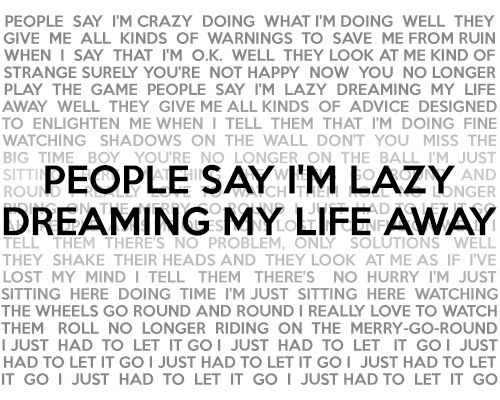 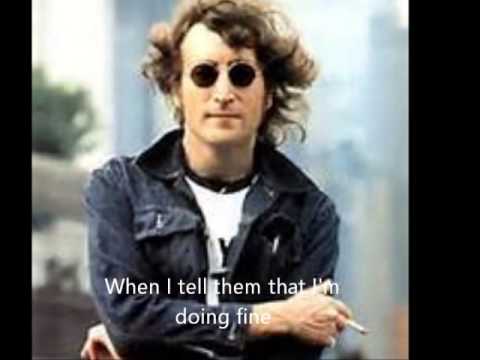