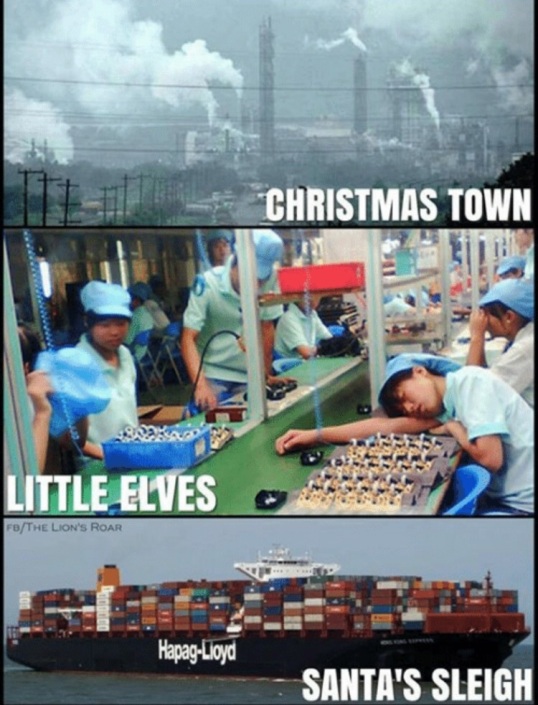 ‘A man wakes up after being asleep for a year’.

‘How (NOT) to Wrap a Cat for Christmas’ 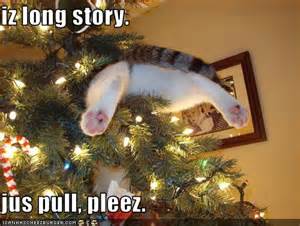 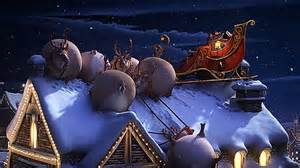 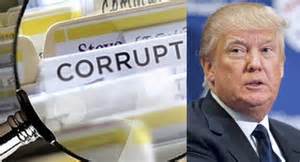 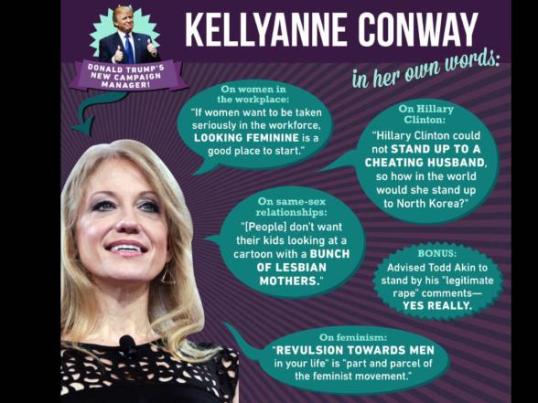 After Donald is sworn in, you can’t not answer these questions.

Gee……Where was the news media doing this vetting BEFORE the election?

‘Amidst sensational headlines of leaked tax returns and audio, a low-key analysis by The Daily Beast largely avoided the spotlight. A careful review of Eric Trump’s charity revealed the eponymous foundation spent large sums of money at fundraising events on Donald Trump’s golf courses—$881,779 in total’.

“There’s nothing necessarily wrong with contracting with businesses you own,” says Law Professor Philip Hackney. An ethical problem emerges, however, when such a “charitable” organization touts a 95 to 100 percent donation ratio, as The Eric Trump Foundation does’.