Archive for the category “Election 2016” 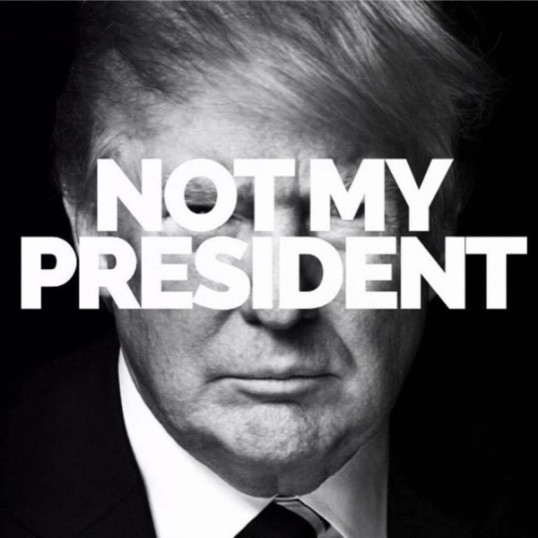 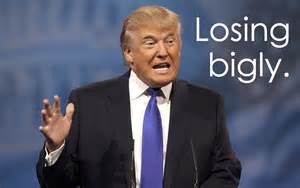 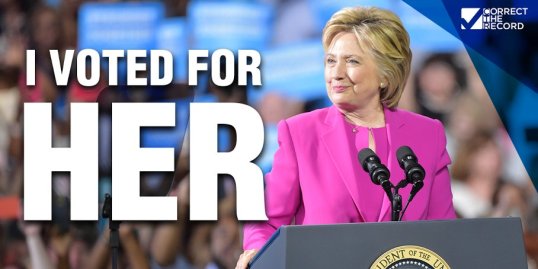 This is what we don’t hear on the news. There is no mandate. Instead Democrats are in disarray. Republicans take charge. Donald Trump is normal.

Republicans lost 6 seats in the House…..

Republicans lost 2 seats in the Senate…..

Trump will end up with close to 2 million votes less then Hillary….

And you have a mandate?

In what World is that a mandate?
Laughing My Ass Off – this is starting to get embarrassing. What a con job Trump pulled off.

By the time it’s all done, Hillary will have over 1 Million and closer to 2 million more votes then Trump.

He will be our President but a lame duck President. A sad little 2nd choice of the American people. 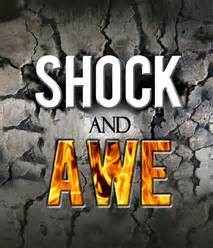 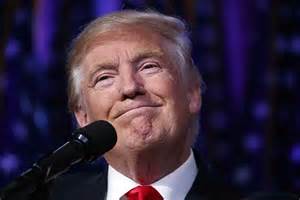 That is what will matter now……

Hillary lost because Donald Trump ran a ‘rust belt’ election and won. It was less a strategy then being aware of shifting polls and taking advantage.

I like everyone, was wrong. I was looking at internal polls that showed a very large shift of white, college educated women to Hillary.

And a large shit of Latinos to Hillary.

Neither really happened to the degree that it would have mattered in the States that ultimately came to stop Hillary.

Donald Trump, early in his campaign, touted a ‘rust belt’ path to the White House.

So the pundits can trash Hillary, blame her E mails, the Clinton Foundation, FBI Comey or even just 35 years of FOX and Republican investigating her and Bill while never filing one legal charge.

Trump won, knowingly or not, on a ‘rust belt’ plan.

Again, as I write this, Hillary is winning the popular vote.

So a repeat of Bush/Gore without the drama of drawing out the election.

I refer you to this as to possible futures.

Let Trump Be Trump – ‘Caught on Camera: Donald Trump Makes Sure His Own Wife Votes For Him’

Are you thar small of a man that you can’t stand your wife making a decision on her own?

Afraid she won’t be voting for you? 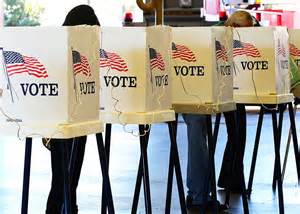 Worth looking at form time to time.
It covers 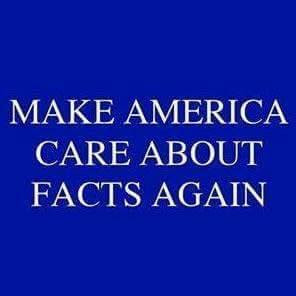 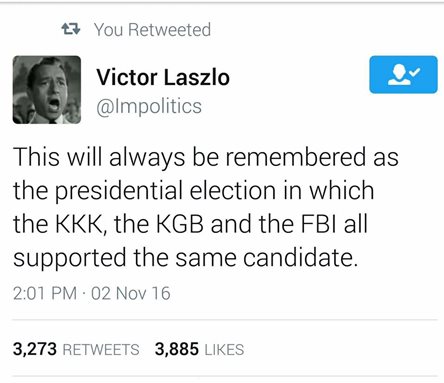 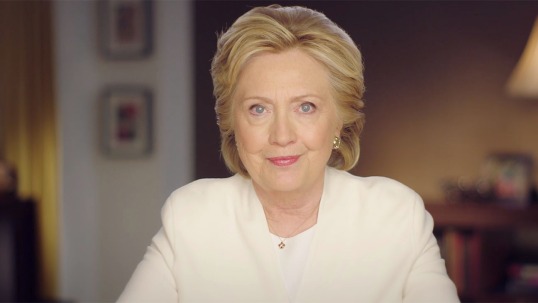 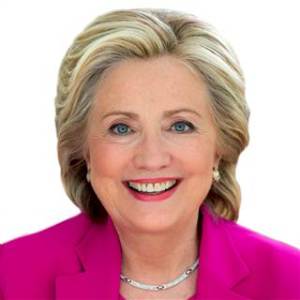 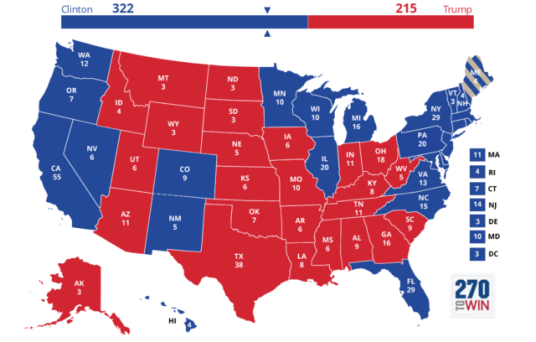 I was actuall a little concerned yester when I predicted

But everything I was looking at was saying that.

I might be a State or two high but……..
Every single major electoral vote forecast also gives the advantage to Hillary Clinton.