Shorter – Anti abortion, gun lover, religious freedom nut and a lover of pain and suffering as he is against assisted suicide and euthanasia.

Gorsuch is a proponent of originalism, the idea that the Constitution should be interpreted as the Founding Fathers would have interpreted it.’

Because guys who have been dead for over 200 years would know how our laws combine with modern technology.

‘And of textualism, the idea that statutes should be interpreted literally, without considering the legislative history and underlying purpose of the law’.

‘Gorsuch advocates a broad definition of religious freedom and sided with Christian employers and religious organizations in the cases of Burwell v. Hobby Lobby and Zubik v. Burwell’.

Religion –
***’Gorsuch held that the requirement in the Affordable Care Act that employers provide insurance coverage for contraceptives without a co-pay violated the rights of those employers that object to use of contraceptives on religious grounds’.

***’Gorsuch took the view that displaying a religious monument, such as the Ten Commandments, did not obligate a governmental authority to display other offered monuments, such as those from other religions’.

So here come the Nativity Scenes in front of EVERY public building.

***’Gorsuch concurred with the opinion that “The only statutory element separating innocent (even constitutionally protected) gun possession from criminal conduct in §§ 922(g) and 924(a) is a prior felony conviction. So the presumption that the government must prove mens rea here applies with full force.”

***’In a 2003 case, Gorsuch denied requests of death-row inmates seeking to escape executions’.

But…….How dare you try to end your life even if suffering –

***’In his book The Future of Assisted Suicide and Euthanasia, Gorsuch argued for “retaining the laws banning assisted suicide and euthanasia … based on the idea that all human beings are intrinsically valuable and the intentional taking of human life by private persons is always wrong”

The return of ‘nullification’. 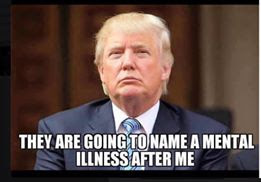 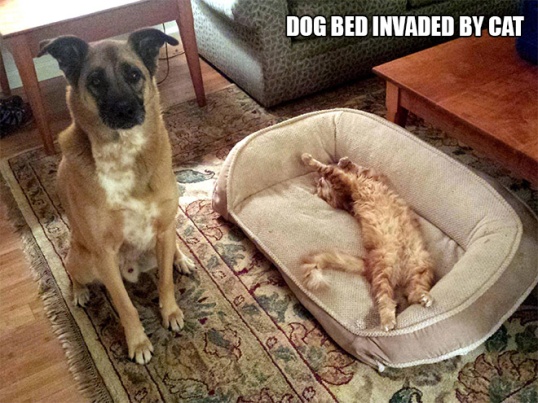 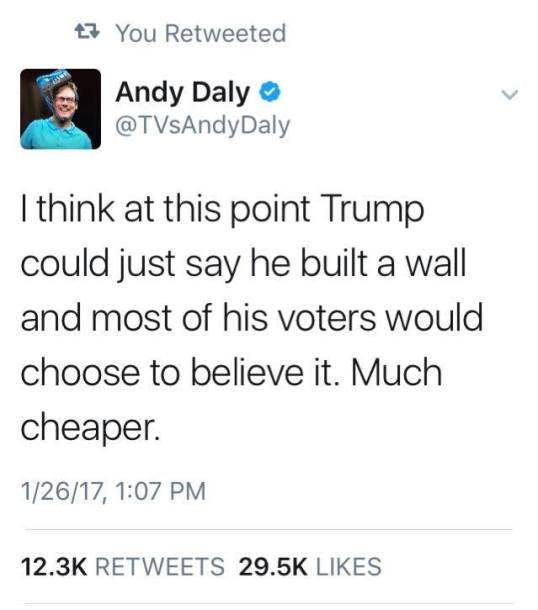