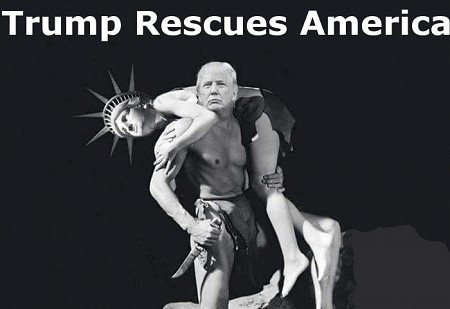 ‘In his first response to a searing charge from bereaved Army father Khizr Khan that he’d “sacrificed nothing” for his country’.

‘Pressed by Stephanopoulos to name the sacrifices he’d made for his country, Trump said’: 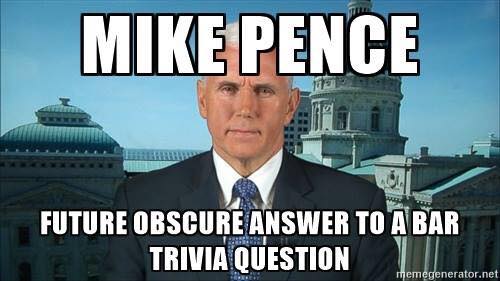 “I don’t think name calling has any place in public life, and I thought that was unfortunate that the president of the United States would use a term like that, let alone laced into a sentence like that.”
— ‘Gov. Mike Pence, in an interview with Hugh Hewitt, objecting to President Obama calling Donald Trump a “demagogue.”(1)

‘Trump has called Lindsey Graham an “idiot.”
‘Labeled Jeb Bush an “unhappy person” who is “out of touch.”
‘And has mocked Rick Perry’s glasses’.
‘On Saturday, after a fundraiser for Scott Walker criticized Trump, Trump called the event “very dumb” and “not smart.”(2)

‘One of the dumber and least respected of the political pundits is Chris Cillizza of the Washington Post.(4)

‘Chuck Hagel Obvious moron at conformation hearings.”The worst I have ever witnessed(4)

‘What a sad thing that the memory of Nelson Mandela will be stained by the phoney sign language moron who is in every picture at funeral!(4)

‘Just tried watching Modern Family – written by a moron, really boring. Writer has the mind of a very dumb and backward child’.(4)

‘.@krauthammer pretends to be a smart guy, but if you look at his record, he isn’t. A dummy who is on too many Fox shows. An overrated clown!(4)

‘How does @michellemalkin get a conservative platform? She is a dummy–just look at her past.(4)

‘Why do people give @KarlRove contributions when they know he is a loser who has no idea how to win?(4)

‘Is PM Cameron a dummy? With monumental cuts in UK spending, how come he continues to spend billions of pounds .(4) 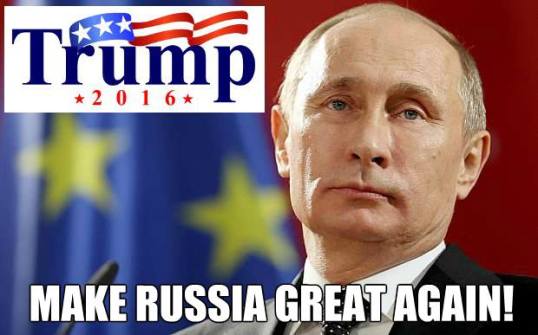