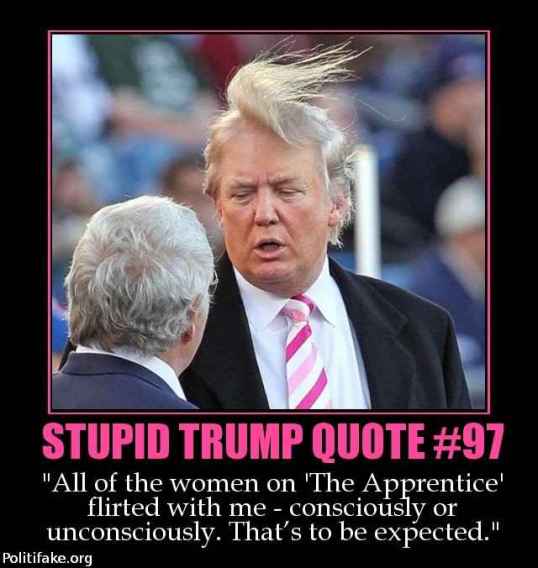 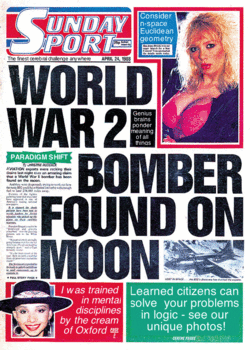 “The Case for a Clinton-Warren Ticket”
From the usually informed but not today people over at Tagen Goddard’s Political Wire.
Taegan writes –
““Warren would also help address another potential vulnerability. If the general-election matchup is Trump vs. Clinton — and that seems increasingly likely — it is becoming clear that on the question of U.S. military involvement around the world, Trump will position himself to the left of Clinton.”

“Temptations Made a Collar That Finally Gives Your Cat a Human Voice, So It Can Talk to You”

#2 – That could lead to arguing with a cat. That will not turn out well for humans.

Fortunately…..”The Temptations Catterbox, created by London ad agency adam&eveDDB, contains a microphone, speaker, Bluetooth technology and wifi. It captures the cat’s meows and translates them into human speech—words that may or may not actually be what they’re trying to say”.(2)
________________________

So Heaven has WiFi? Or just a “Camera’s are allowed” policy?(3)

The fraud wasn’t over Benghazi….just his personal credibility –

‘In an April 29 press release the Department of Justice noted that Simmons “falsely claimed he spent 27 years working for the Central Intelligence Agency” and had pleaded guilty “to major fraud against the government, wire fraud, and a firearms offense.”

‘The release further noted, “Simmons admitted he defrauded the government in 2008 when he obtained work as a team leader in the U.S. Army’s Human Terrain Systems program, and again in 2010 when he was deployed to Afghanistan as a senior intelligence advisor on the International Security Assistance Force’s Counterinsurgency Advisory and Assistance Team.”

And a walk down memory lane from The West Wing –