Archive for the tag “Feeding The Republican Base”

The Trump’s…..The Most Corrupt Administration Ever – ‘Factory for Ivanka’s Clothing Line Pays $62 per Week’

Here Ivanka talks about how she ‘cares very much’ about empowering women in the work place……..as long as it doesn’t cost her more then $62 a week……

Aside from padding her resume and making business connections, why is she here?

“Workers at a factory in China used by the company that makes clothing for Ivanka Trump’s fashion line and other brands worked nearly 60 hours a week to earn wages of little more than $62 a week,” the Washington Post reports’.

“The factory’s 80 workers knit clothes for the contractor, G-III Apparel Group, which has held the exclusive license to make the Ivanka Trump brand’s $158 dresses, $79 blouses and other clothes since 2012.” 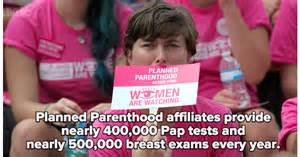 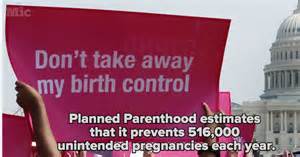 Get ready to hear that a LOT!

And to pay for the coming YUGE! deficit and debt, Republicans will take health care away from 20+million poor Americans, cut Medicare benefits, increase Medicare enrollment age, cut Medicaid funding, cut welfare funding, cut unemployment funding and cut food stamps funding because – well the poor are the reason we have such large deficits and debt……

‘Some of the most conservative members of Congress say they are ready to vote for a budget that would — at least on paper — balloon the deficit to more than $1 trillion by the end of the decade, all for the sake of eventually repealing the Affordable Care Act’.

‘In a dramatic reversal, many members of the hard-line House Freedom Caucus said Thursday they are prepared later this month to support a budget measure that would explode the deficit and increase the public debt to more than $29.1 trillion by 2026, figures contained in the budget resolution itself’.

“House Republicans this week reinstated an arcane procedural rule that enables lawmakers to reach deep into the budget and slash the pay of an individual federal worker — down to a $1 — a move that threatens to upend the 130-year-old civil service,” the Washington Post reports’.

“The Holman Rule, named after an Indiana congressman who devised it in 1876, empowers any member of Congress to offer an amendment to an appropriations bill that targets a specific government employee or program.”