Archive for the category “Republican Values”

My first though was who let her out again? She, by her own lies, proved she had no credibility.

But all of a sudden – after a couple of months – she’s back in demand.

“Kellyanne Conway was overheard talking about her West Wing co-workers to fellow revelers at a party. Conway was having an off-the-record conversation with a group of reporters and other attendees at the British Embassy at their election-night watch party.”

‘She said President Trump told her to “go out there and say ‘Jim Comey is going to have to wait and see about the tapes.’”

“Conway also mimicked Reince Priebus urging White House aides to stop leaking, and wondered aloud what Marc Short — the legislative director — does all day. She also said she is ‘the one catching the slings and arrows in the West Wing.’ The source who heard Conway created a Twitter account about the evening, naming it @kellyanneleaks and posting photos and tweets from the event. Two other sources confirmed Conway’s remarks.” 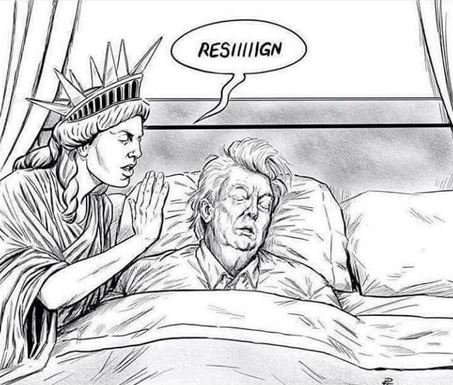 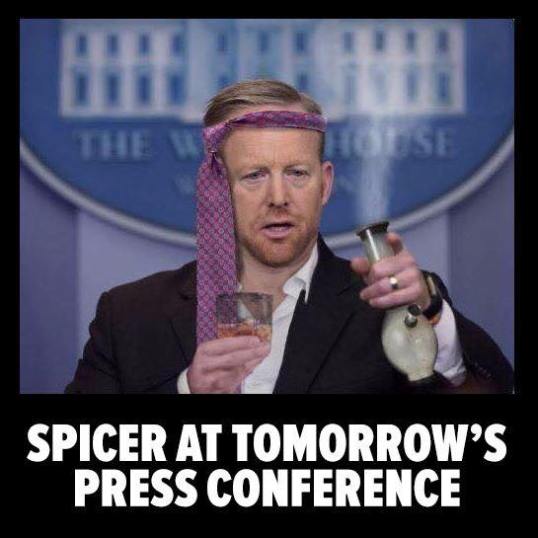 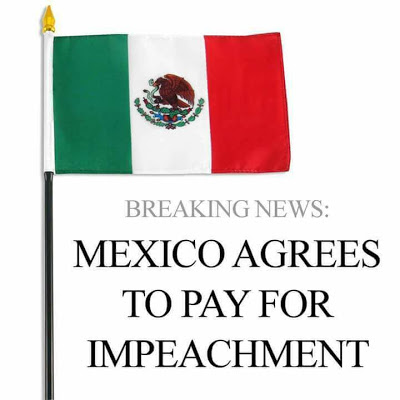