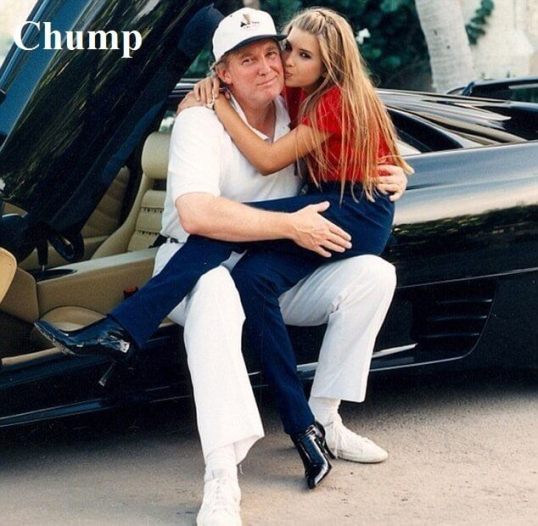 ‘While the invitation surprised many, the real reason for the U.S. president’s friendliness toward the Philippine strongman might be looming over Manila — where a new Trump-branded residential development is set to open soon’.

‘The $150 million tower is a joint venture between the Trump Organization and Century Properties, which was founded by developer Jose Antonio — who Duterte tapped in October as the Philippines’ special envoy for business and trade to the U.S’.

‘Trump who agreed to put his name on the Manila project in exchange for a multimillion-dollar payment up front, along with up to 25 percent of the developer’s revenue over a number of years’.