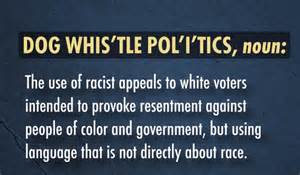 No. Who ever wrote this was very clever to NOT use the words ‘Muslim’ or ‘Islamic Terrorists’.

This is a Dog Whistle that bans people from 7 Countries who’s  majority population are Muslim BUT – and this is a very big BUTT – HELPS minority religions (read white christians) to be allowed to come to america. 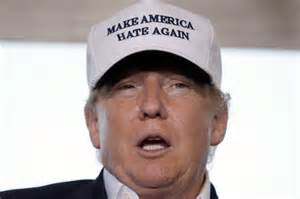 Section 1. ‘Purpose. The visa-issuance process plays a crucial role in detecting individuals with terrorist ties and stopping them from entering the United States. Perhaps in no instance was that more apparent than the terrorist attacks of September 11, 2001, when State Department policy prevented consular officers from properly scrutinizing the visa applications of several of the 19 foreign nationals who went on to murder nearly 3,000 Americans’. 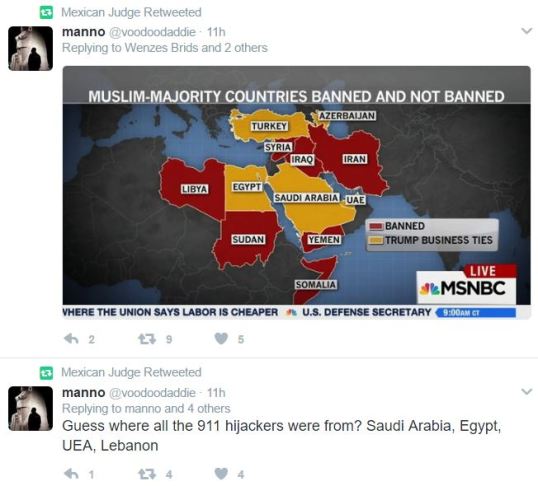 ‘In addition, the United States should not admit those who engage in acts of bigotry or hatred (including “honor” killings, other forms of violence against women, or the persecution of those who practice religions different from their own) or those who would oppress Americans of any race, gender, or sexual orientation’. 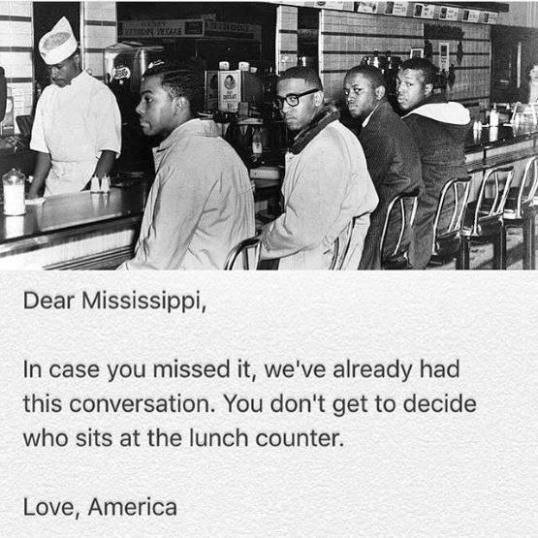 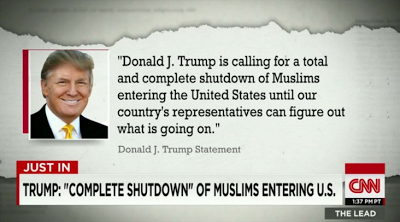 ‘and to ensure that adequate standards are established to prevent infiltration by foreign terrorists or criminals, pursuant to section 212(f) of the INA, 8 U.S.C. 1182(f)’
———————
‘ I hereby proclaim that the immigrant and nonimmigrant entry into the United States of aliens from countries referred to in section 217(a)(12) of the INA, 8 U.S.C. 1187(a)(12), would be detrimental to the interests of the United States, and I hereby suspend entry into the United States, as immigrants and nonimmigrants, of such persons for 90 days from the date of this order’ 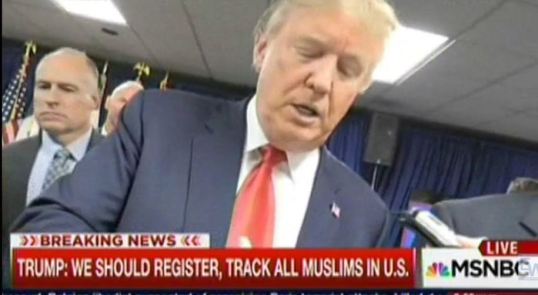 The Secretaries of State and Homeland Security shall, in consultation with the Attorney General, consider rescinding the exercises of authority in section 212 of the INA, 8 U.S.C. 1182, relating to the terrorism grounds of inadmissibility
…………………

‘it is further directed to make changes, to the extent permitted by law, to prioritize refugee claims made by individuals on the basis of religious-based persecution, provided that the religion of the individual is a minority religion in the individual’s country of nationality’ 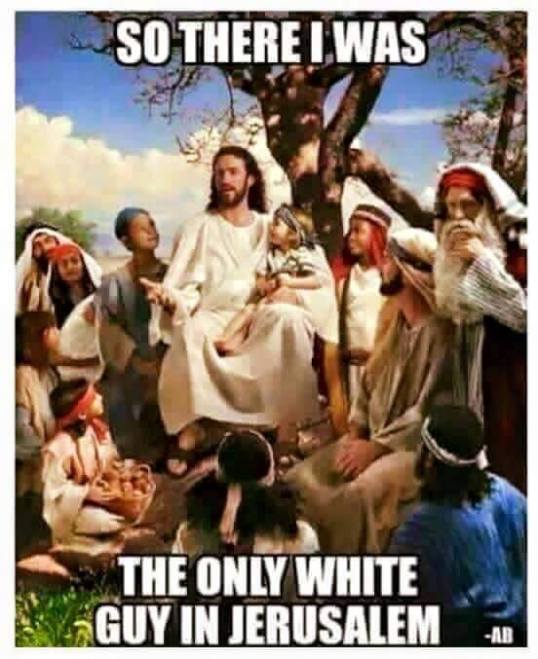 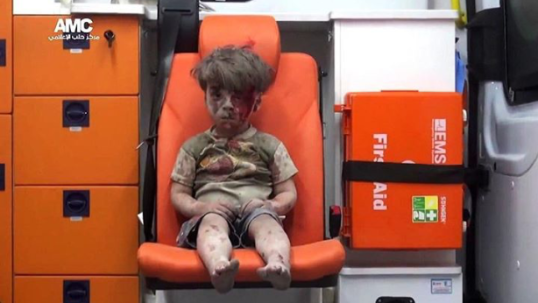 ‘ I hereby proclaim that the entry of more than 50,000 refugees in fiscal year 2017 would be detrimental to the interests of the United States, and thus suspend any such entry’ 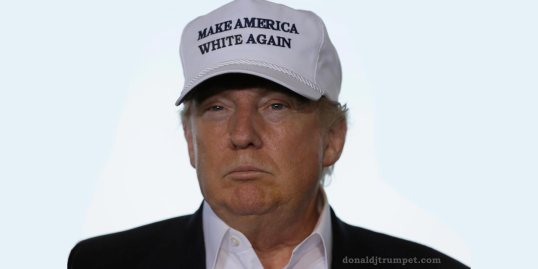 ‘Secretaries of State and Homeland Security may jointly determine to admit individuals to the United States as refugees on a case-by-case basis, in their discretion, but only so long as they determine that the admission of such individuals as refugees is in the national interest — including when the person is a religious minority in his country of nationality facing religious persecution’

“I have a lot of friends that are Muslim and they call me,” Trump told MSNBC during the event. “In most cases, they’re very rich Muslims, OK?”

OK, Donald. MSNBC’s Chris Matthews then asked Trump whether his very rich Muslim friends would be allowed to enter the U.S. during President Trump’s Muslim ban.