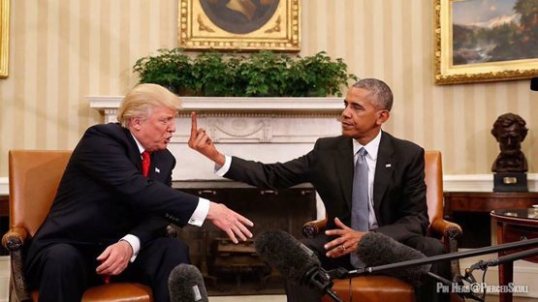 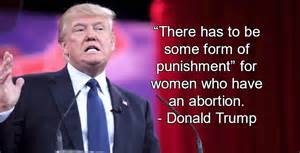 Think about that the next time you want to cast a ‘protest’ vote because you’re not ‘excited’.

All the freaking out about why Hillary lost.
Oh we have to go hard left. Be ‘progressive’. Go after young people’s votes.

All we needed to do was keep 3 traditional Democratic States.

Hillary could have had 278 Electoral votes.

But you weren’t ‘excited’ about Hillary’.
No.
You had to have a ‘protest’ vote.

Laughing My Ass Off.

No he wouldn’t. He couldn’t even win the Democratic nomination because all he wanted to do was tax the rich and make every thing free for you know ‘common folk’.

Still not convinced?
Read the interview in which Bernie fumbles and mumbles his way trough answers. 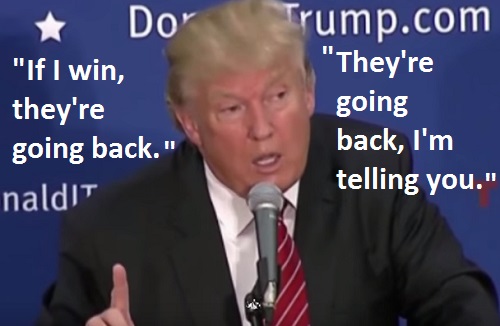 From the always great people over at Hullabaloo –

As you know last night he was tweeting about how unfair the protests are because it was such an “inspiring” election, saying they are paid agitators at the direction of the media’.