Let Trump Be Trump…..The Trump Effect – ‘A Democratic Wave Is Building As Number Of Republicans Likely To Vote Drops By Nearly 20%’ 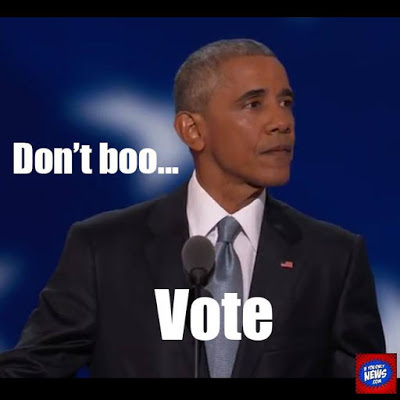 ‘The new ABC News/Washington Post has found that Donald Trump is threatening to depress Republican turnout by nearly 20 points as poll indicators point to a building Democratic wave’.

‘According to the poll’,

“The previous ABC/Post poll found a sharp 12-point decline in enthusiasm for Trump among his supporters, almost exclusively among those who’d preferred a different GOP nominee. Intended participation now has followed: The share of registered Republicans who are likely to vote is down 7 points since mid-October.”

‘An equally large problem for Republicans is that Trump’s support is in collapse with white voters’.