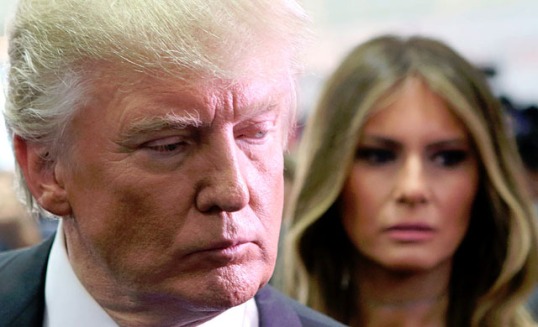 Here is Donald Trump's response to suggestions he is a "sexual predator" pic.twitter.com/1QhidToA1b 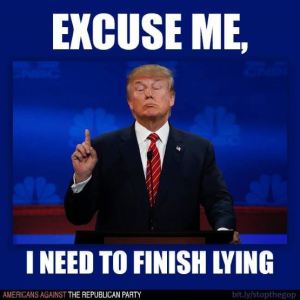 Once you start looking at it, Donald Trump may well believe that he didn’t say what he actually said.

Over and over, he will say on thing and then within an hour, a day, a week or a month, will say the opposite.

So when confronted, his mind may automatically chose to believe that to him, he said the exact opposite.

Or he’s just a pathological liar……

“I don’t read much. Mostly I read contracts, but usually my lawyers do most of the work. There are too many pages.” (Veja, February 2014)

“The day I realized it can be smart to be shallow was, for me, a deep experience.” (Trump: Think Like a Billionaire, 2004)

‘In the past year alone, the radical transparency group has published medical files belonging to scores of ordinary citizens while many hundreds more have had sensitive family, financial or identity records posted to the web’.