Republican Values – ‘Is There a ‘Bill Clinton Is a Rapist’ Contest? Yes’

Donald Trump gets a lot of his ‘facts’ from Alex Jones……..

‘The contest is ongoing until a budget of $100,000 is reached. The video above shows someone taking advantage of the offer during a Bill Clinton rally in Greenfield’.

‘Here’s what you need to know’.

‘More and more people have been interrupting rallies, broadcast interviews, and live news feeds so they can shout “Bill Clinton is a rapist!” That’s because Alex Jones of InfoWars is offering money to anyone who succeeds. Here’s the video where Jones first made his offer (it starts at around the 26:22 mark in the video). 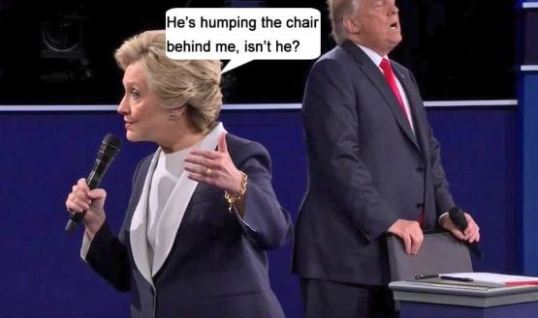 I and you no doubt, have marveled at some to the stupid things she has said.

This, this is a personal best for her……. 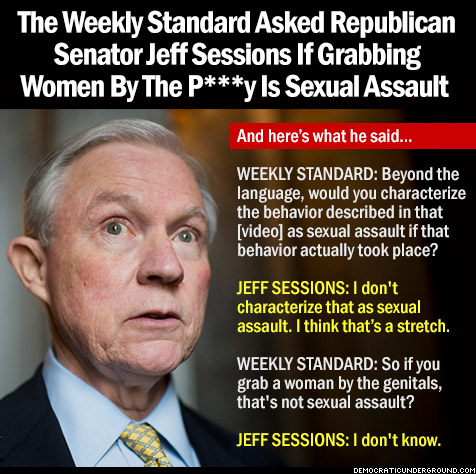 Quick! Look To See If Hell Has Frozen Over? – ‘Glenn Beck: Hillary Clinton is a ‘moral, ethical choice’ for Republicans’

Not too surprisingly……teabagger Conservatives are now calling Beck a fraud……..
‘Source: CNN’

‘Conservative political commentator and media personality Glenn Beck said the election of Hillary Clinton as president by refusing to support Donald Trump is “a moral, ethical choice” for Republicans’.

‘The outspoken opponent of the GOP’s presidential nominee wrote on Facebook over the weekend that every voter had to decide for themselves what constitutes “a bridge too far,” after the release of footage last week in which Trump can be heard making lewd and sexually aggressive comments about women’.

“It is not acceptable to ask a moral, dignified man to cast his vote to help elect an immoral man who is absent decency or dignity,” Beck wrote on Facebook in reference to Trump’.

“If the consequence of standing against Trump and for principles is indeed the election of Hillary Clinton, so be it. At least it is a moral, ethical choice.” 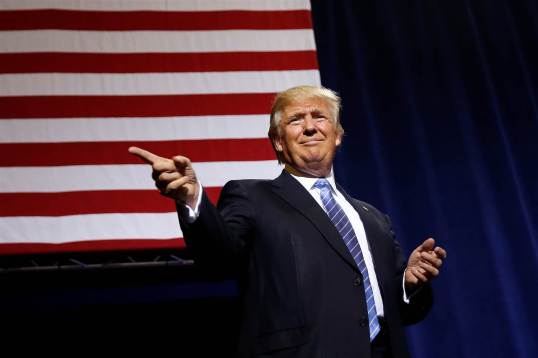 The third debate may never take place.
A slow surge is building behind Hillary Clinton.
How far it will go is unknown. 8 points, 10, could be as high as a stable 12 point lead.

It has become a matter of character to American families.

It is now a core part of Donald Trump’s stump speech to talk about Bill Clintion and how Hillary ‘abused’ all of those women.
Bill and Hiillary paid the price of public humiliation.

Donald Trump refuses to pay any price for his actions.
And THAT is character.

Trump loves giving speeches that make others seem small so that Trump looks BIG.
Trump loves attention/fawning/devotion to him.

‘Donald J. Trump demanded on Monday that the Republican co-chairman of the Presidential Commission on Debates step down, intensifying a clash that could precipitate Mr. Trump’s withdrawal from the third and final debate in Las Vegas next week’.

‘The move followed an extraordinary backstage confrontation on Sunday night between Mr. Trump’s campaign and the commission co-chairman, Frank Fahrenkopf Jr., who blocked Mr. Trump from giving his V.I.P. box seats to a group of women who have accused former President Bill Clinton of making unwanted sexual advances’.

‘The situation de-escalated only after the commission threatened to call security to remove the women if they tried to sit in the box, where they would have been right next to Mr. Clinton and in Hillary Clinton’s line of sight from the stage — a spectacle that Mr. Trump and his top advisers tried to engineer for maximum shock effect just as tens of millions of people would be tuning in from around the world’.