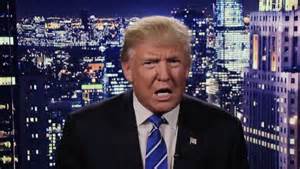 Bill Clinton takes responsibility, apologizes and talks about his family.

Not a single word from Donald Trump about his family – the hurt he has caused them.

“Still, I must take complete responsibility for all my actions, both public and private. And that is why I am speaking to you tonight”.

“This has gone on too long, cost too much and hurt too many innocent people”.

“Now, this matter is between me, the two people I love most — my wife and our daughter — and our God. I must put it right, and I am prepared to do whatever it takes to do so”.

“Nothing is more important to me personally. But it is private, and I intend to reclaim my family life for my family. It’s nobody’s business but ours”.(1)

“Anyone who knows me knows these words don’t reflect who I am. I said it, I was wrong, and I apologize”.

“And Washington is totally broken. Hillary Clinton and her kind have run our country into the ground”.

“Bill Clinton has actually abused women and Hillary has bullied, attacked, shamed and intimidated his victims”.(2) 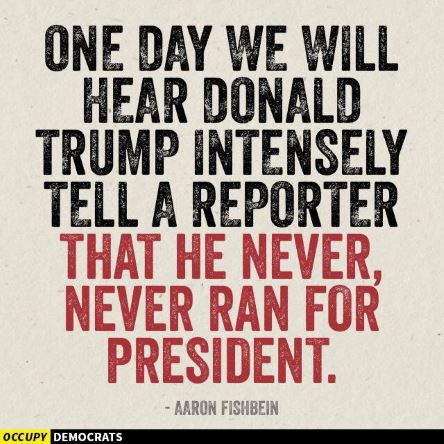 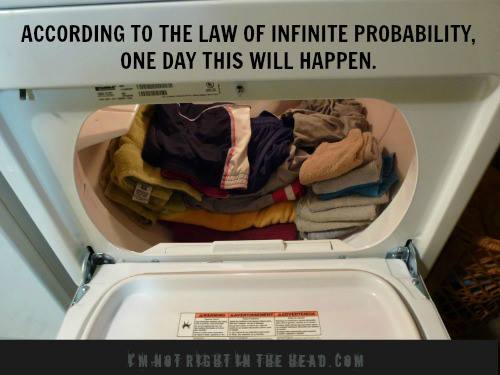 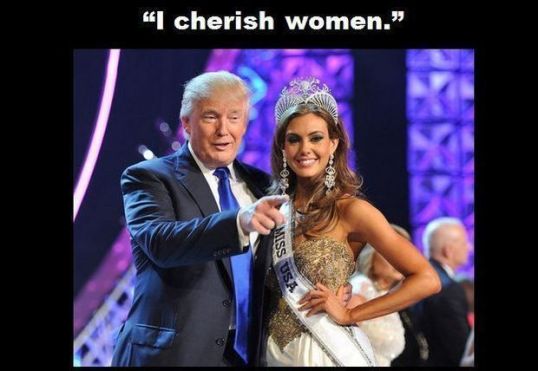