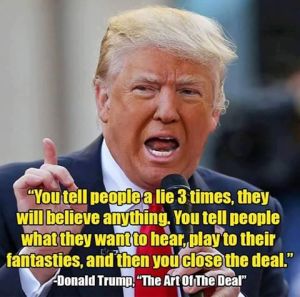 “I think it’s inarguable that Vladimir Putin has been a stronger leader in his country than Barack Obama has been in this country,” Gov. Mike Pence of Indiana, Mr. Trump’s running mate, said on CNN.

“Other than destroying every instrument of democracy in his own country, having opposition people killed, dismembering neighbors through military force and being the benefactor of the butcher of Damascus, he’s a good guy. This calculation by Trump unnerves me to my core.”