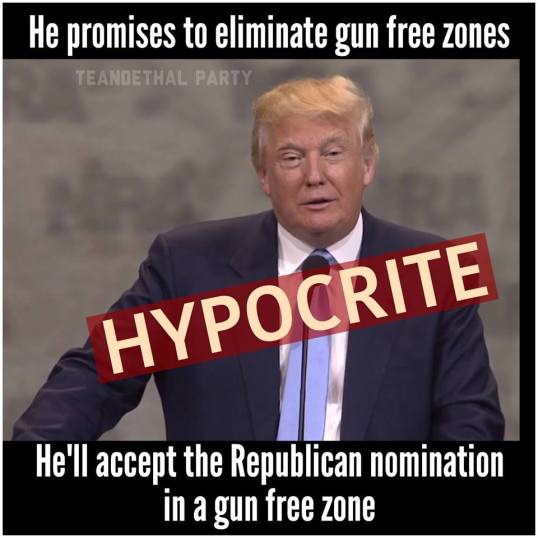 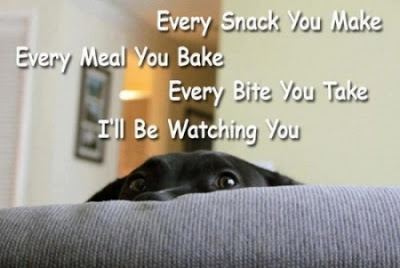 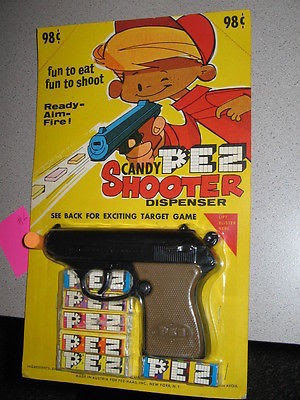 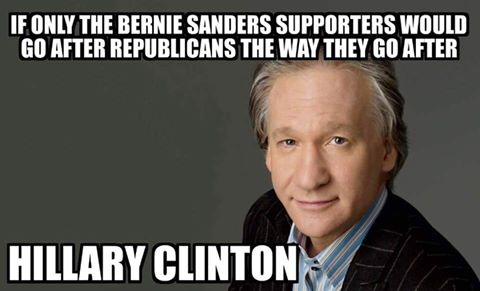 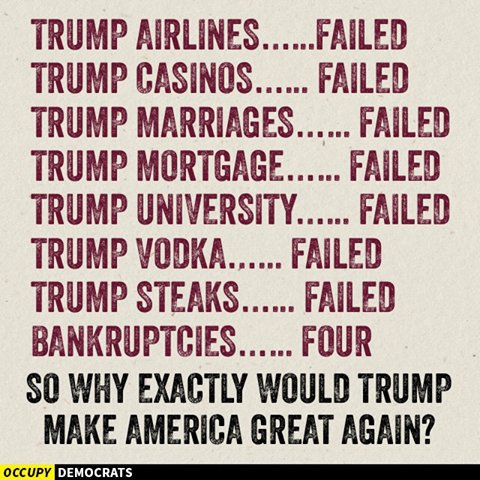 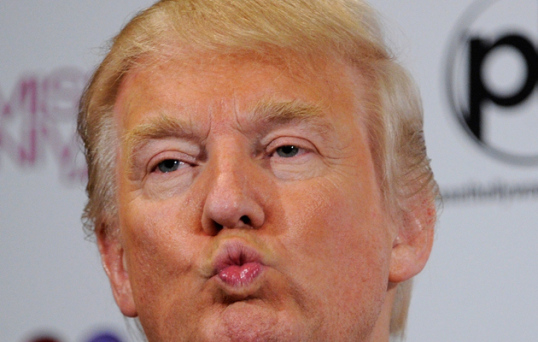 ‘The company doing the actual building, after months of inactivity on the construction site, eventually sent a letter to people who had bought in telling them that they would not be able to proceed with construction due to a lack of money and the economic turndown in 2008-9’.

‘They also said they wouldn’t be providing refunds of the millions of dollars they had taken’.

‘Donald Trump has a pattern of business behavior that he has repeated several times over his career when he isn’t on a reality show pretending to be a billionaire genius’.

‘A loud, splashy launch of a project followed by a high pressure sales job that dazzles prospective customers, followed by mismanagement and poor business decisions that result in a failed business but somehow Trump makes money for himself’.

‘The pattern has repeated itself with :

‘And now the Los Angeles Times has revealed the seedy underbelly of Trump Ocean Resort, a condo community that was supposed to be built in Baja with homes overlooking the Pacific Ocean’.

‘In this case, Trump did what he has often done in real estate deals – licensed his name to a third party developer, but not actually do the building himself’.

‘Trump has often portrayed these properties he really had nothing to do with as part of his real estate “empire,” and the media has gone along with the fairy tale’.

‘The people who lost money in these condos say that is what happened here, and that Trump’s children – Donald Jr. and Ivanka – were part of a ruse to make it seem as if Trump was one of the main developers instead of just a name attached like a cheap sticker’.

“We are developing a world-class resort befitting of the Trump brand,” Ivanka Trump said in a video on the Trump Baja website. “I’m very excited about it. I actually chose to buy a unit in the first tower.”

‘Her father appeared in the same video saying he was proud “that when I build, I have investors that follow me all over.”