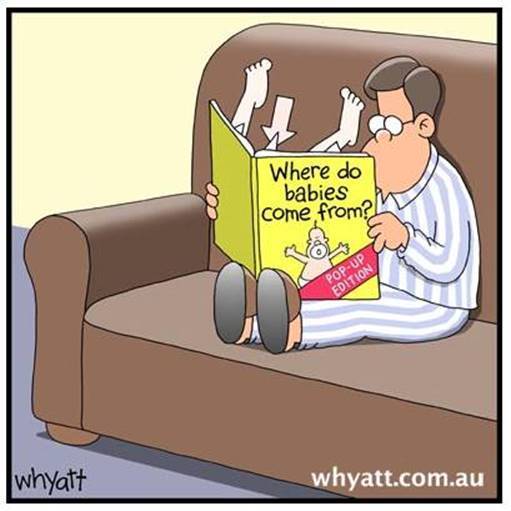 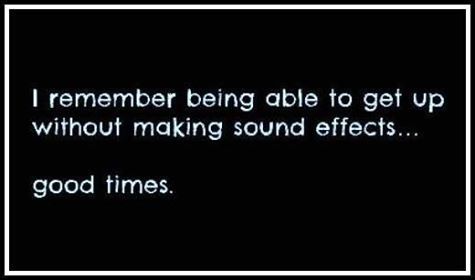 You can do the research yourself.
If Bernie wins then it’s ‘democracy in action’.

But whenever Bernie loses it’s ‘the process is rigged against us’.

I’m getting ready to accept a Donald Trump Presidency. Along with a Senate still in Republican hands as will be the House and little to no gains in State houses.

Bernie is getting ready to do as much harm to Hillary as he can.

Because Bernie doesn’t think he was ‘respected’.

Just like Republicans when they did everything they could to obstruct anything Obama tried to do.

‘Petty And Childish: Congressman Demands “Respect,” But Doesn’t Know What He Wants’
“We’re not going to be disrespected,” conservative Rep. Marlin Stutzman, R-Ind., added. “We have to get something out of this. And I don’t know what that even is.”(1)

CHESS:
‘This game is rigged. The pawns get to move almost NOWHERE, whereas the QUEEN (DETECT ANY RESEMBLANCE HERE???) can just move wherever she likes with no apparent rhyme or reason’.

TENNIS:
‘Sometimes when the ball lands it is worth 10 points and sometimes it is worth 15 points? This is not consistent. Also, sometimes you only need to win, like, 18 games? But other times you need to win maybe 30? The rules should not be like this’.

SORRY:
‘You should get to move forward only the number of squares that the card says. You should not get to land on “slides” and suddenly move forward 10 squares’.

MONOPOLY:
‘Where do I even start with this? I am literally shaking as I type. This game is a travesty. Just because my opponent got two blue properties, she got to charge me INSANE AMOUNTS whenever I landed on them? I didn’t ASK to stay in her Park Place hotel. I would gladly sleep outdoors beneath a tent and keep my integrity, but this option was not provided’.

COIN TOSS:
‘Coins should come up as heads 50 percent of the time, and the fact that they don’t casts the whole system of currency-based games into suspicion’.

BASKETBALL:
‘This game is just nonsense and it upset me a lot. Sometimes my opponent would get three points for getting the ball into the basket, and sometimes she would get two points. And sometimes they gave her “free throws” — give me a break’.

Posted in Politics and tagged Politics

“All it takes is one good guy with a gun…..” – ‘Man Shows Mom His New Gun, Accidentally Shoots Her In The Face’

‘When Pike County, Mississippi deputies responded to a home in Magnolia after reports of a shooting, they found Dorothy Lawrence laying on the ground being held by her son Richard Lawrence, according to WDAM’.

‘Richard just unintentionally shot his mother in the face’.

He DIDN’T point it at his mother?

‘The victim’s son told police that he was sitting in his pickup truck showing his mother a new 38 Caliber pistol which he recently purchased when the gun discharged “all by itself!!!” and struck her in the face, resulting in serious injuries’.

‘Richard Lawrence told police that it was an accident’.