The Thought For Today – All Hallows Week

We are not friends with benefits

CAT VS PILE OF LEAVES 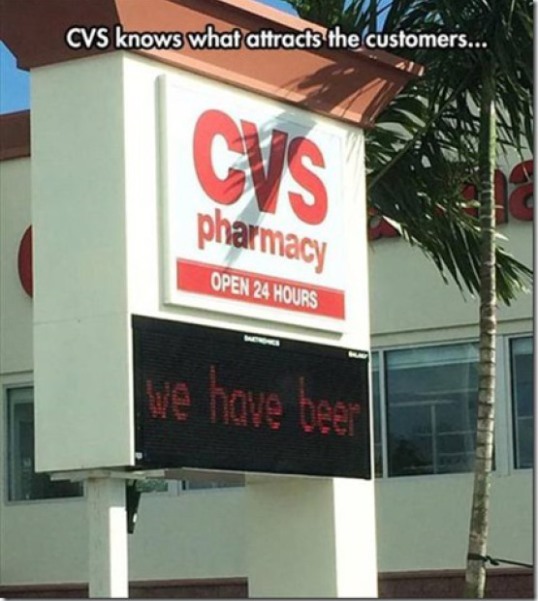 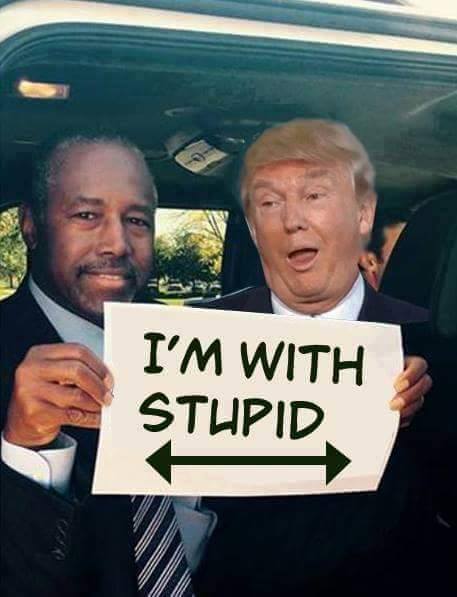 Being Middle Class Poor In America – “They Built That’ Edition…..’A Tale of Two Retirements’

‘This report, co-published by the Institute for Policy Studies and the Center for Effective Government, is the first to provide detailed statistics on the staggering gap between the retirement assets of Fortune 500 CEOs and the rest of America’.

‘The company-sponsored retirement assets of just 100 CEOs add up to as much as the entire retirement account savings of 41% of American families (50 million families in total)’.

‘The 100 largest CEO retirement accounts are worth an average of more than $49.3 million—enough to generate a $277,686 monthly – REPEAT MONTHLY retirement check for each executive for the rest of their lives’.

‘David Novak of YUM Brands had the largest retirement nest egg in the Fortune 500 in 2014, with $234 million, while hundreds of thousands of his Taco Bell, Pizza Hut, and KFC employees have no company retirement assets whatsoever’.

‘Fortune 500 CEOs have $3.2 billion in special tax-deferred compensation accounts that are exempt from the annual contribution limits imposed on ordinary 401(k)s’.

‘In 2014, these CEOs saved $78 million on their tax bills by putting $197 million more in these tax-deferred accounts than they could have if they were subject to the same rules as other workers’.

‘These special accounts grow tax-free until the executives retire and begin to withdraw the funds’.

‘Fifteen CEOs of major federal contractors can expect to receive monthly retirement checks that are larger than President Obama is set to receive’.

‘David Cote of Honeywell has the largest retirement account, with $168 million’.’

‘Among ordinary Americans, 62 percent of working age African-Americans and 69 percent of Latinos have no retirement savings, compared to just 37 percent of white workers’.

“All it takes is one good guy with a gun…..” – ‘Man shoots self in foot, bullet also hits 9-year-old neighbor’ 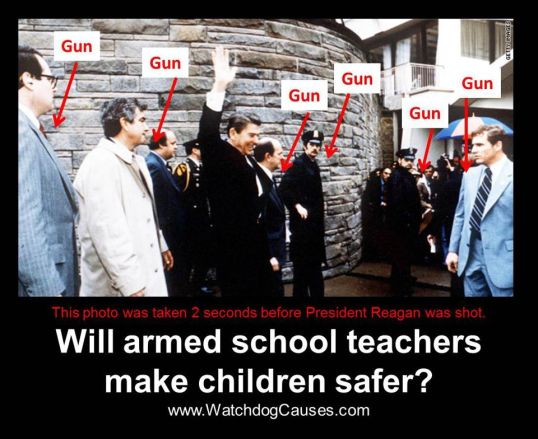 ‘Police said it is still early in the investigation and they are not completely sure if it was an accident’.

Because everybody goes hunting with a 30.06 rifle in their apartment. No report of protecting himself from an intruder or domestic disturbance.

Just playing with his loaded 30.06 rifle in his apartment.

SAN JOSE (KRON) — ‘A man shot himself in the foot with a rifle and also hit a 9-year-old boy in the downstairs apartment early Wednesday morning in San Jose’.

‘San Jose police received a report of a shooting at around 5:46 a.m. in the 1900 block of Almaden Road, according to San Jose police’.

‘The boy was in bed sleeping in a downstairs apartment when the bullet went through the ceiling of his home and struck him in the leg, police said’.

‘The man and the boy were both taken to a hospital to be treated for gunshot wounds that are considered serious but not life-threatening, police said’.

‘According to the police, the boy will need surgery for his injuries’.