The Thought For Today – All Hallows Week 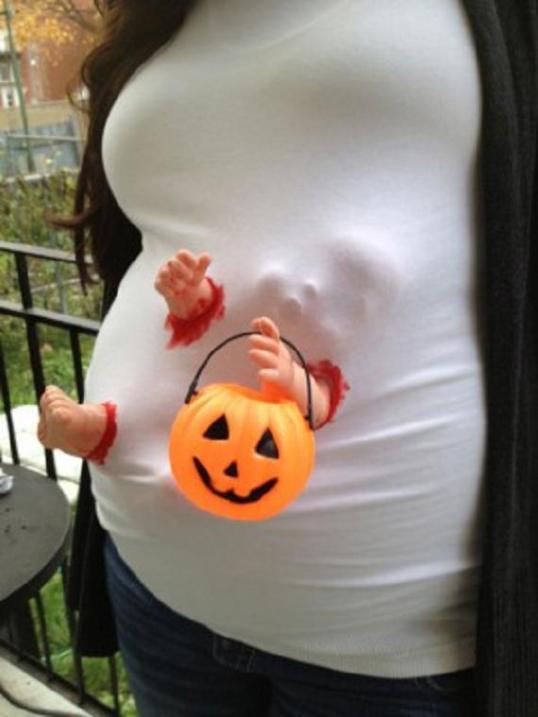 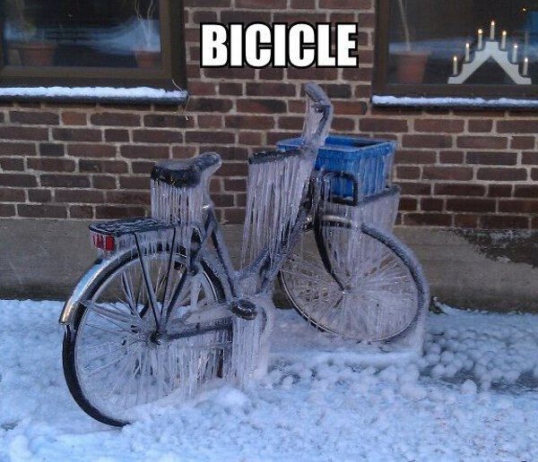 The Next BENGHAZI!! – ‘The New Witch Hunt: The Republicans Investigating Planned Parenthood Are Extremely Anti-Choice’

So the same people – Republicans – that…..

…..Lied to us about Obama not being an American citizen……..

…..Lied to us about the IRS targeting only Conservative groups…….

Now are worried about “Protect the sanctity of all human life….” – Republican John Boehner.

…..Are now magicly going to tell us the truth about Planned Parenthood because, well this time they really know what happened……..

‘And just so you know this isn’t (wink wink) another partisan group – All eight Republican appointees to the panel have 100 percent ratings from the National Right to Life Committee’.

“Chairman Blackburn and our members will have the resources and the subpoena power to get to the bottom of these horrific practices, and build on our work to protect the sanctity of all human life,” Boehner said in a statement’.

Living In A Republican America – ‘Ben Carson: I Would ‘Love’ to See Abortion Law Overturned’ 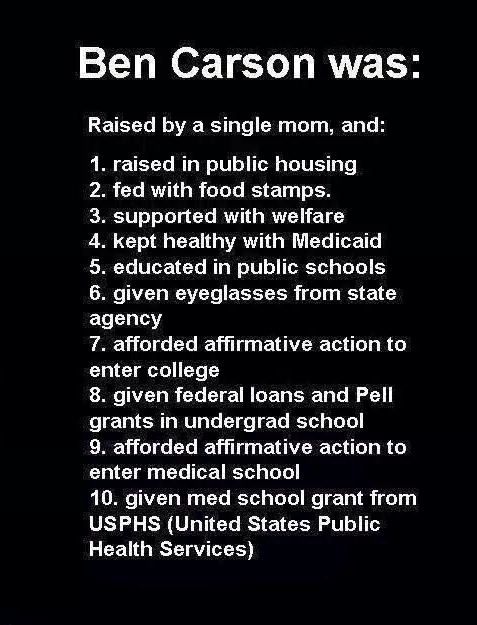 Welcome women. Regardless of your thoughts and feelings on abortion – Ben Carson doesn’t want you to have any choice.

Thankfully if you are raped or your health is threatened because of the pregnancy……Ben is willing to ‘discuss’ it.
————————–

“As people get to know me, they know that I’m not a hateful, pathological person like some people try to make me out to be. And that will be self-evident. So I don’t really worry about that.”

‘In the past he has called President Barack Obama a “psychopath.”

Ben Carson Thinks Obama May Be Guilty Of Treason

‘He suggested that being gay is a choice because people “go into prison straight — and when they come out, they’re gay.”

‘And on “Meet the Press” earlier this year, he said Islam is ‘Inconsistent’ with Constitution’.

“I’m a reasonable person and if people can come up with a reasonable explanation of why they would like to kill a baby, I’ll listen,” Carson said on NBC’s “Meet the Press.”

A doctor that doesn’t know the difference between a fetus and a baby.

‘While the Republican candidate said he opposes abortions for unwanted pregnancies and in cases of rape and incest, the retired neurosurgeon told moderator Chuck Todd he might be open to allowing abortions to preserve the life and health of the mother’.

“But if in that very rare situation it occurred, I believe there’s room to discuss that.”