Old dog gets a little excited about wolves 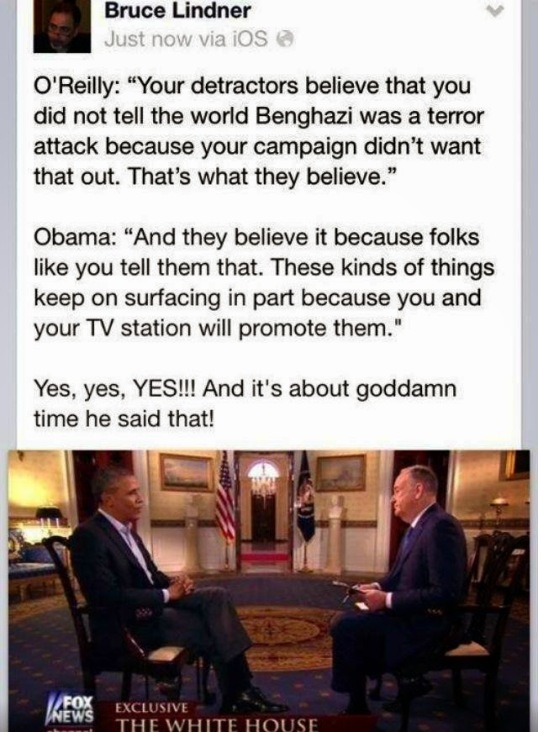 “Don’t Want To Miss This”

BENGHAZI!! – If Benghazi Is So Important???????? – ‘Only Two Republicans Show For Huma Abedin’s Benghazi Committee Interview’ 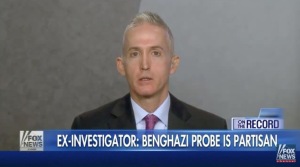 ‘So far, this committee (NOT including the 7 other Congressional investigations) has cost the taxpayers $3.6 million’.

‘Abedin, the vice chairwoman of Clinton’s presidential campaign and a near-constant fixture at her side for more than 15 years, will be interviewed by committee staff. She is not being deposed and has not been accused of any wrongdoing…’.

‘Republicans and Democrats will question Abedin separately, with each side allocated an hour at a time’.

‘Reps. Mike Pompeo, R-Kan., and Lynn Westmoreland, R-Ga., are the only Republican members in attendance’. 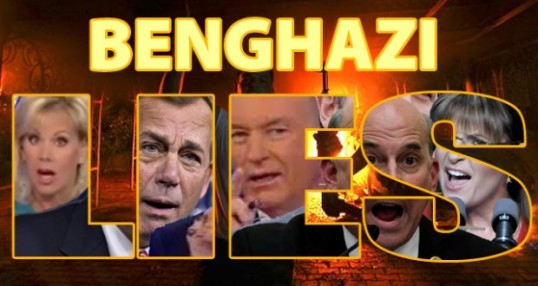 ‘Here’s the thing, Trey Gowdy has just been proven a liar, and not just called one by the Democrats, but proven so by the Central Intelligence Agency (CIA)’.

‘Cummings sent his own letter back to Gowdy regarding his false accusations surrounding Clinton’s emails, and demands Gowdy give Clinton the apology she deserves’:

“On October 7, 2015, you sent me a 13-page letter making a grave new accusation against former Secretary of State Hillary Clinton. Specifically, you accused her of compromising national security and endangering lives”.

The problem with your accusation—as with so many others during this investigation—is that you failed to check your facts before you made it, and the CIA has now informed the Select Committee that you were wrong. I believe your accusations were irresponsible, and I believe you owe the Secretary an immediate apology”.

“Contrary to your claims, the CIA yesterday informed both the Republican and Democratic staffs of the Select Committee that they do not consider the information you highlighted in your letter to be classified”.

“Specifically, the CIA confirmed that “the State Department consulted with the CIA on this production, the CIA reviewed these documents, and the CIA made no redactions to protect classified information.”