Music – WAR – Why Can’t We Be Friends

“Oh that’s the spot…Right there” –

Sheldon works with Penny in the cheesecake factory

Kitten in a Bucket 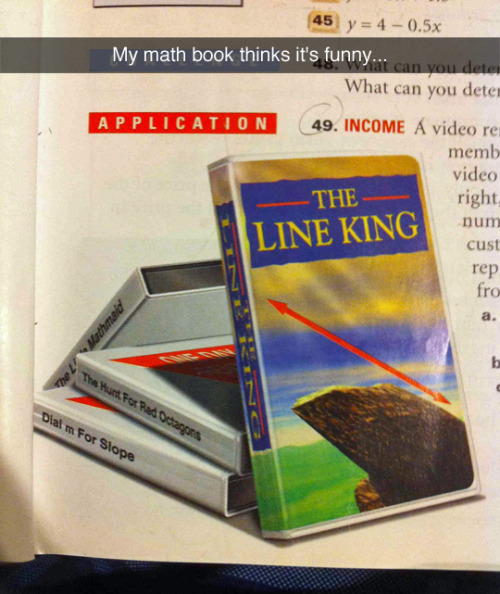 The Day in a Piucture 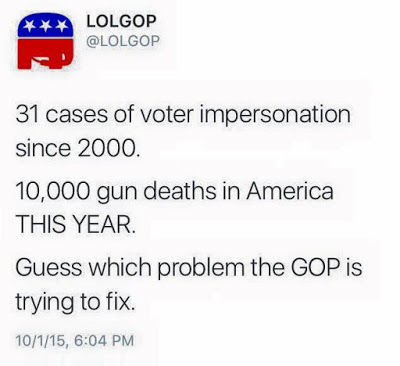 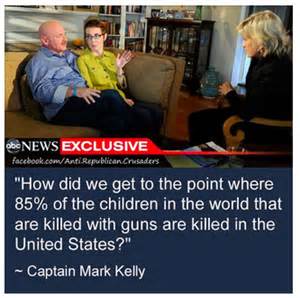 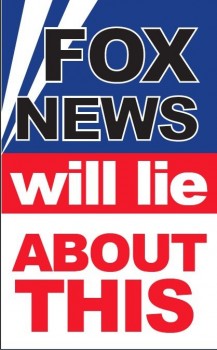 I really don’t see what the story is.

FOX using someone that lies to then have that ‘expert’ tell lies on the air.

That’s just another day at FOX.

WASHINGTON — ‘ Fox News commentator who has been lying for years about working for the Central Intelligence Agency was arrested on Thursday and is being charged in connection with falsely claiming he worked as an “Outside Paramilitary Special Operations Officer” for the CIA for nearly three decades’.

‘Wayne Simmons, a 62-year-old who lives in Annapolis, Maryland, was arrested by federal authorities following his indictment by a federal grand jury for allegedly committing major fraud, wire fraud, and making false statements to the government’.

‘Simmons claims to have worked for the CIA from 1973 to 2000, and “used that false claim in an attempt to obtain government security clearances and work as a defense contractor, including at one point successfully getting deployed overseas as an intelligence advisor to senior military personnel,” according to a press release from the U.S. Attorney in the Eastern District of Virginia’.

The NEW Republican 2ND Amendment – ‘Ariz. GOPer: Let’s ‘Take Guns Away From Blacks As They Are The Main Killers’

‘A former chairman of the Arizona Republican Party stepped in it on Tuesday night during the first Democratic presidential debate by tweeting his idea to reduce gun violence’.