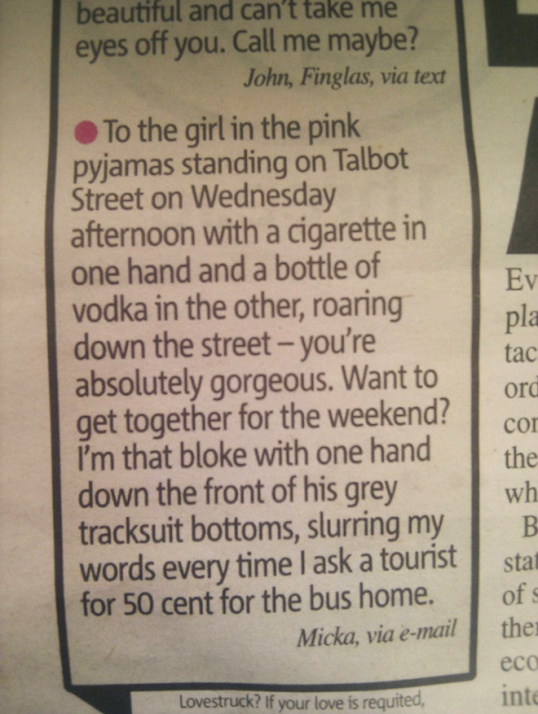 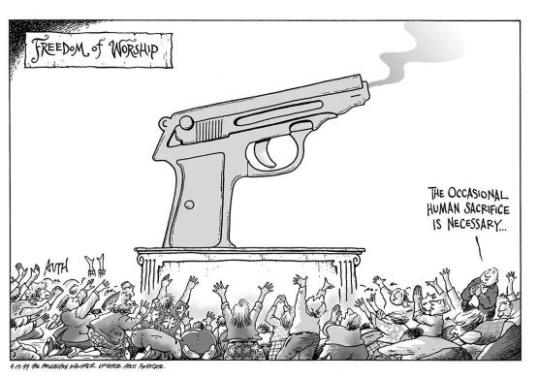 ‘Senate Majority Leader Mitch McConnell (R-Ky.) is opening the door to changing the filibuster in response to growing pressure from Republicans angered that Democrats have blocked legislation from reaching the White House’.

‘McConnell has appointed a special task force to explore changes to the filibuster rule and other procedural hurdles — including whether to eliminate filibusters on motions to proceed to legislation. That’s a tactic the minority often uses to shut down a bill before amendments can be considered’.

‘McConnell, a Senate traditionalist, doesn’t want to do away with the filibuster. He and other Republicans fear a decision to gut the filibuster further would boomerang on the party — especially if Democrats retake the Senate in next year’s elections’.

‘In 2013, Reid and Democrats voted to eliminate the filibuster on most nominations. To do so, they used a legislative maneuver known as the “nuclear option” that allows changes to Senate rules to be adopted by a Senate majority’.

TAMMY BRUCE: “Well look, they’re better than us, aren’t they? And they deserve more money because they do such — much more difficult work, and they’re just more important and better people. Look, these are the people that all this — those are the only people politicians really see. Its unionized of course. It goes through the framework of government and politicians wanting to spend more, make things bigger, make things worse. And they’re right on that track”.

STUART VARNEY: “Look what is on the screen. Six of the top — of the richest neighborhoods are right around Washington, D.C”.

BRUCE: “But that’s very small area of D.C., of course. And the talk about the distance between the poor and the wealthy. You see it. Government — super, super rich. And then those other neighborhoods in Washington, D.C, the poverty, the unemployment, the abandonment. That’s classic big government where everybody else get pushed out and the people who genuflect, who pay allegiance to that big federal government get all the money, and everyone else suffers”.

‘Think about who a government worker is’.

‘We’re talking about our troops, our soldiers abroad, those protecting our borders, Generals, US Senators, NASA engineers, NOAH climatologists or hurricane researchers, the Undersecretary of Education, even Congressman Darrell Issa’.

‘Compared to the entire workforce as a whole, which yes, includes doctors and lawyers, but also the server at your local Chili’s and Waffle House or McDonald’s worker fighting for a living wage’.