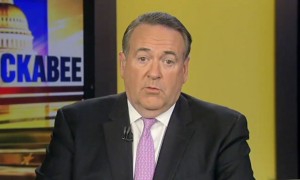 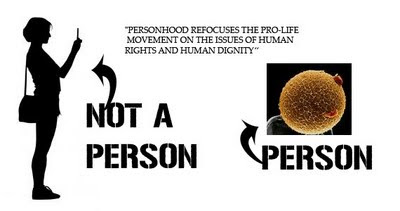 Mike Huckabee wants to repeal Obamacare, defends a child molester and now will do everything he can to stop abortions………

‘Republican presidential candidate Mike Huckabee  (you remember the guy who defended Josh Duggar the child molester) indicated Thursday that if elected, he wouldn’t rule out employing federal troops or the Federal Bureau of Investigation to stop abortion from taking place in the United States’.

‘In response to a question from the audience at the Pizza Ranch in Jefferson, Iowa, Huckabee said he would “invoke the Fifth and 14th Amendments for the protection of every human being.”

‘At his next stop, in Rockwell City, Huckabee answered follow-up questions from the correspondent, saying: “All American citizens should be protected.”

‘Asked by another reporter how he would stop abortion, and whether this would mean using the FBI or federal forces to accomplish this, Huckabee replied: “We’ll see, if I get to be president.”

3 thoughts on “Personhood – The Republican Religious Right War On Women – ‘Huckabee Floats Plan To Deploy U.S. Troops To Stop Women From Getting Abortions’”